To approach the research questions, we extract events and analyze the results quantitatively and qualitatively in correlation with other useful insights, such as opinions and sentiment, and data. More specifically, we create a large event database capturing events that happened in the timespan of the last twenty years and which are related to the phenomenon under study. All entities (people, organizations and locations) involved in these events will also be captured and coded in a knowledge network facilitating the exploration, and further analysis of the social interaction in the Greek society.

Several event categories and specific types are addressed in order to approach the research goals as well as possible. Thus, Physical Attacks is a major category, encompassing various event types like Violent Attack and Sexual Assault. Another event category is Protest Events, containing types like Strike and Demonstration. Other categories are also considered such as Statements.

By exploiting such a large event database, we will be in the position to identify the most important events that have affected the evolution of the phenomenon of xenophobia during the last twenty years. Through this analytical exploration, we will capture all significant entities (i.e. people, organizations and locations) that have played a major role in the development of xenophobia and have reflected the tone and importance of this phenomenon in the Greek society. This sort of findings will be stored and coded in a knowledge network so as to promote the examination and analysis of the social interaction in the Greek society. 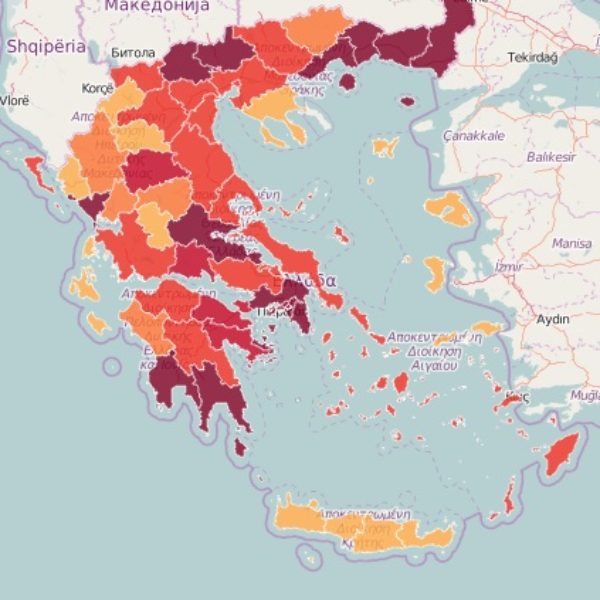 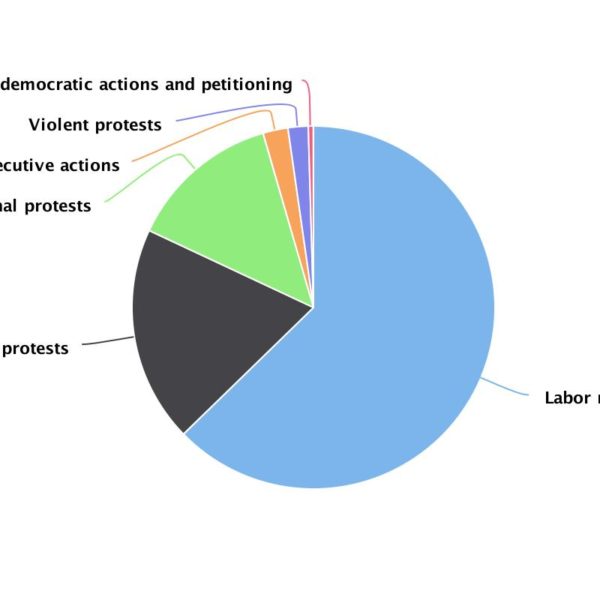 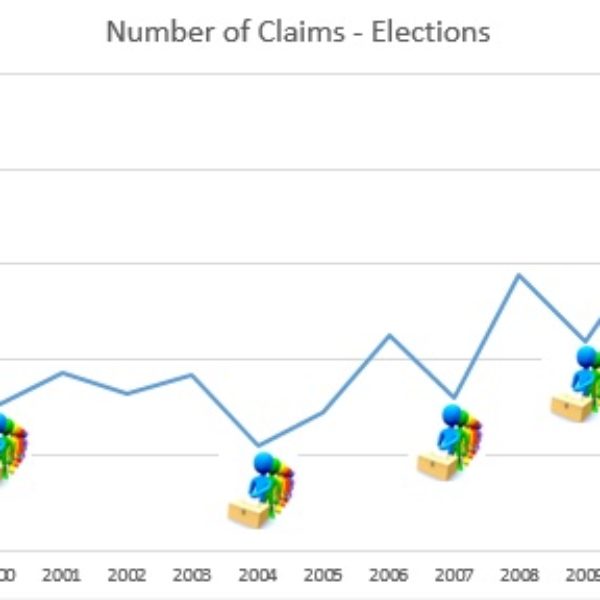 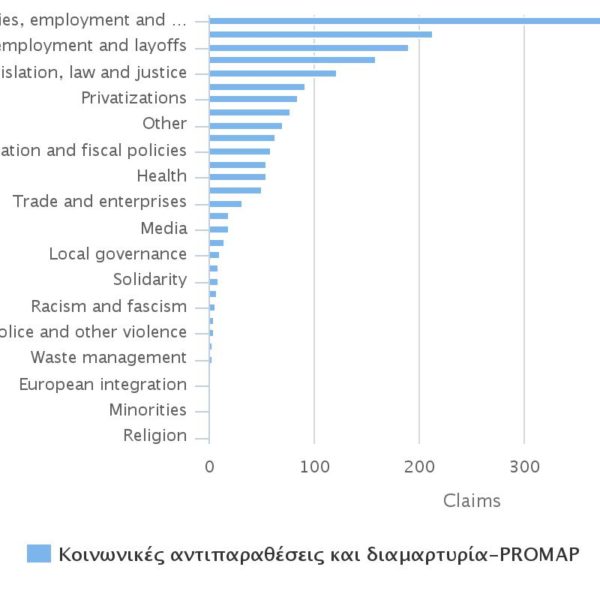